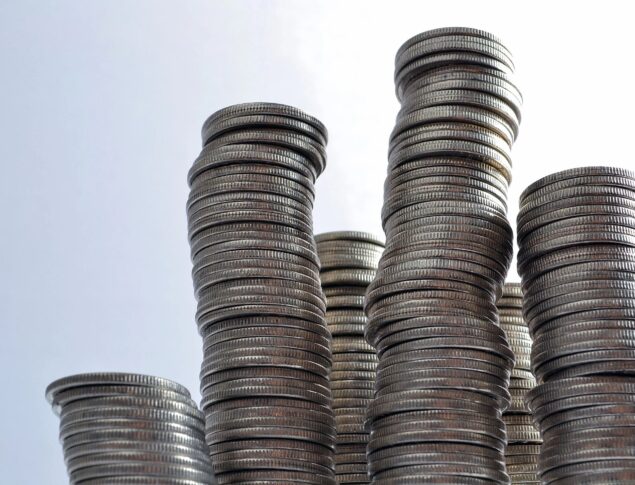 It raises the tax rates on annual incomes of $300,000. Yonkers is only one of two municipalities in the state that have a personal income tax. The Yonkers income tax rate is 16.75% of your New York State tax obligation.  This just makes it more expensive to live in New York State and Yonkers. The result would be an exodus of high-income earners from Yonkers and the State, resulting in less revenue over time.

The second proposed catastrophe would be to add a tax surcharge on capital gains. The federal government taxes capital gains at a lower rate than ordinary income. The justification for this is that the dividends paid to shareholders (owners) have already been taxed once and an investment yield does not consider inflation created by the Federal Reserve. The Democrats on our council are in support of a surcharge to make the federal capital gains rate equal to the earned income rate.  Seniors would be negatively impacted, as they receive investment income into retirement. The rich would ensure that they spend less than 183 days in New York, qualifying as nonresidents and preserving their income.

Our democratic friends in the council are in support of raising the inheritance tax. This is in addition to the estate tax. Basically, they are demanding that the heir pay tax on inheritances over $2 million. This could include a childhood home or assets on a family business. How do you avoid the onerous tax? You simply leave the state.

How many times can you tax a dollar of income? If it were up to the democratic council members, at least twice. The resolution supports a wealth tax. This wealth tax would be a tax on assets including stock, bonds, and corporate ownership. How does one avoid a penalty for being successful? Move to Florida, Texas, or Nevada.

The Council Democrats support adding a New York State surcharge to New York businesses to raise their federal tax rates to pre-Trump rates. I remind you that pre-Trump, the US had the second highest corporate tax rates on the globe. But this new rate would only impact corporations in New York State. Why would a corporation want to be in stay in NY and pay a 14% surcharge? How many jobs would a 14% surcharge cost the State?

And finally, our council friends would like to add a transaction tax on every Wall Street trade. I should remind you that our pensions, 401Ks, and retirement accounts are funded through stock and bond holdings. A fund trades these assets to provide the best returns for retirees. This would also increase the spreads on the small investor, making trading less profitable. Our friends would have you believe that the middle class does not trade stocks and bonds.

This short-sighted resolution supports legislation designed to cause the wealthiest taxpayers and job producers to leave the State. This is not the “Invest in our New York Act,” but The Exodus of our New Yorkers Act. It is estimated that $34 billion in income already left the area during 2020.

New York State is receiving $50 billion in rescue funds. The State’s fund balance is actually $8.5 billion higher than last year, and revenues are up over projections, without the rescue package. New York State does not have a revenue problem, but a spending problem, which is generally the case with one party rule.

This proposal would give New York City residents the highest tax burden in the nation. Yonkers, the only other municipality in the State with a personal income tax would not be far behind.

Thanks to all who made Blues and Ballots a success. 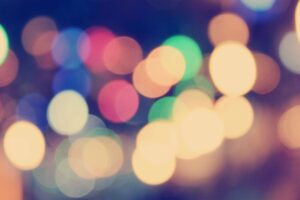